Actress Natasha Suri will next be seen in Bipasha Basu and Karan Singh Grover’s upcoming project, Dangerous. To be released on OTT, Dangerous is the third project of the couple Bipasha Basu and Karan Singh Grover’s on-screen reunion. Clearly elated about it, they took to their social media to announce it but it looks like their co-star Natasha Suri won’t be a part of the promotions. 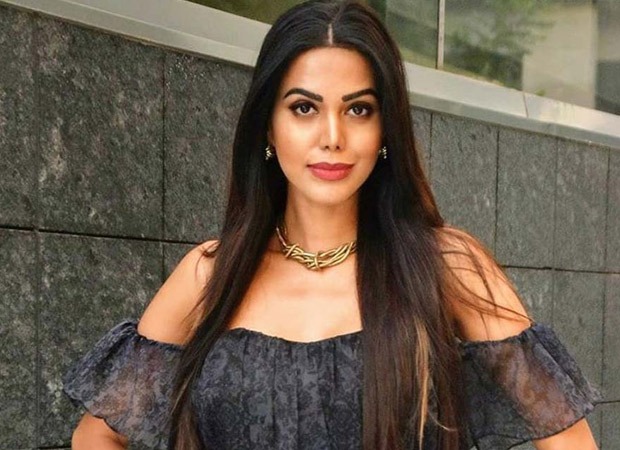 Natasha Suri has recently tested positive for Coronavirus and hence won’t be attending the promotions. Speaking to another portal, Natasha said that she had gone to Pune for urgent work but when she came back, she fell ill and decided to get herself tested. The tests came back positive and how she is quarantining at home. Since she lives with her sister and grandmother, they will soon be tested for the same.

The promotions were to begin from August 10 and Natasha was upset that she couldn’t be a part of it. However, she is very excited for the project and is happy about sharing the screen space with great actors.

Also Read: Bipasha Basu speaks up on the renaming of Fair And Lovely, asks, “Why dusky is my adjective?”