There’s more music coming from popular K-pop girl group TWICE. The group, reportedly working on their next comeback, will drop the English version of their song ‘More & More’. The ninth mini-album ‘More & More’ released on June 1, 2020. 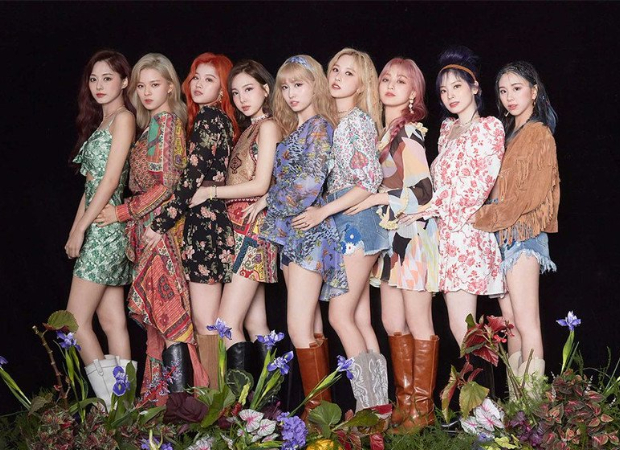 The announcement was made on Sunday, August 9 during their virtual concert – Beyond LIVE – TWICE: World in A Day. The group’s member Jeongyeon was seated due to health concerns but performed beautifully through the concert. During the performance, the group’s leader Jihyo said they had a surprise for the fans (ONCE). This is when Mina announced that they will release an English version of ‘More & More’.

Recently, JYP Entertainment confirmed that TWICE is working on their next album. The nine members  – Nayeon, Jeongyeon, Momo, Sana, Jihyo, Mina, Dahyun, Chaeyoung, and Tzuyu – are currently prepping. Once everything is finalized, they will make a proper announcement. It is being reported the comeback will be in October. Since the group debuted on October 20, 2015, the month is special for the members and they are often seen making a comeback around the same time.

TWICE released their ninth mini-album ‘More And More’ released on June 1, 2020, along with a music video. The album broke a major record. According to Goan Chart (Korean Music Chart), the album sold 563,000 copies which is the highest ever record held by a girl group.