It’s happening. K-pop star Wonho will make his solo debut soon. The 27-year-old musician has been working on his solo work for quite some time. On Sunday, August 9, he announced his first mini-album Part 1 ‘Love Synonym’ that will release on September 4, 2020. 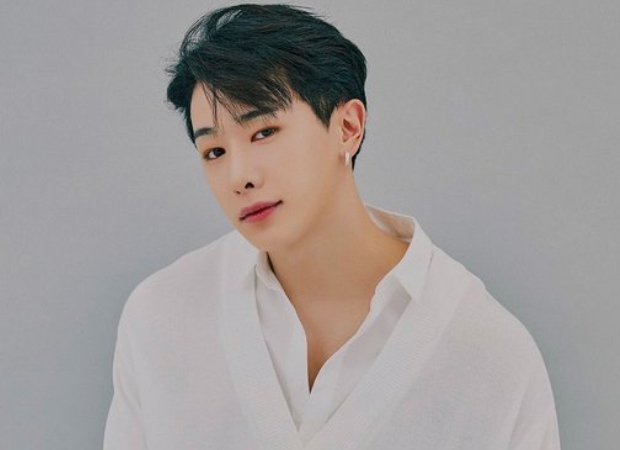 Along with the album, he will drop the lead track ‘Right For Me’. His official Twitter account stated,

On August 7, Wonho unveiled four new photos to reveal the logo. Back in April, Wonho was signed as a solo artist and producer with Highline Entertainment, a subsidiary of Starship Entertainment. In May 2020, he signed with U.S. label Maverick Management, California-based company. In June, during his live broadcast, Wonho announced his fandom name – Wenee. The tweet read, “Let’s walk only the paths of happiness together. WENEE, I love you.”

So, how excited are fans to see Wonho kick-start his new era? Let us know in the comments!